I met a boy who lived in a land of misery to the point he met a girl who was a air hostess and so always rather busy.

They met on the plane, well she spilt drink all over him at which he yelled “Did you have to be so bloody clumsy” and she replied helping to clear up the mess “I’m ever so sorry its the turbulence”

“What when there aren’t any” He shouted.

Now being ex-customer service there a few little things that one should never say like “Don’t be rude” as it gets the customers back up straight away, at which it did and sent her packing and her having to pay

The air hostess did this and digging a further hole for herself acting sheepish “I am blond you know not bloody stupid”, at which she backed up and put up his tray

Flying first class is not so daft when one has money to spend and misery guts as I call him never paid up, but expected someone else to pay for him instead. Being like Mr Scrooge is never ever good only when its Christmas and I have eaten so much food

So lets hear it for the hostess and lets have a fun flying time, and when it comes to the holidays let misery guts face his crime! 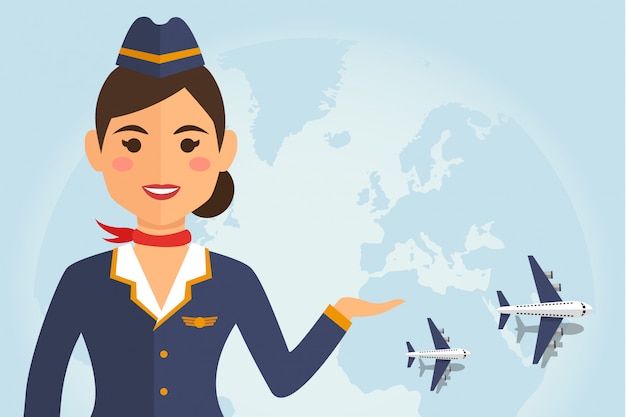 Life Coach, Blog Writer, Author, Content Creator and a Mother. My aim is to help people with parenting, building success, health and wellbeing and creating a network and community through my blogs, books and video content. View more posts